Canadian cannabis sales forecast to soar in next few years

An international report says spending on adult-use cannabis in Canada is forecast to grow from $113 million in the partial year of 2018 to almost $4.8 billion by 2024. 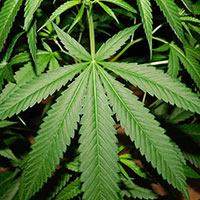 The seventh edition in the series State of Legal Cannabis Markets reports was released Thursday by Arcview Market Research and BDS Analytics.

Earlier this week, the Statistics Canada reported that in the first five and a half months following the legalization of cannabis, Canadian governments earned $186 million from excise taxes and general taxes on goods and services directly related to the sale of cannabis.