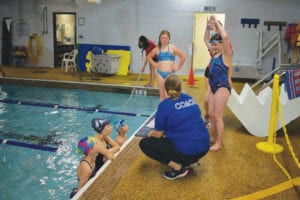 The Whitecourt Blue Dolphin Swim Club (WBDSC) has found a temporary home this season at the Swan Hills pool. The swim club usually trains at the Allan & Jean Millar Centre in Whitecourt, but the Centre’s pool is currently undergoing construction until at least the August long weekend. The WBDSC will be remaining in Swan Hills for the season, even after construction at the Allan & Jean Millar Centre has been completed.

The WBDSC has also been having a rough go of things with the pandemic; they weren’t able to swim at all last year due to concerns and health restrictions related to COVID-19. The club’s season has been cut short this year because of public health restrictions and their “home” pool being under construction. In a typical year, the club would start training at the beginning of May, with the season ending after regional and provincial championships, usually toward the end of August.

The WBDSC started about 42 years ago. Most of the swimmers in the club are from Whitecourt, with a few members from Mayerthorpe. They are a competitive club, training four times a week in a typical non-pandemic year, with swim meets every weekend except for the July long weekend. While competitive, the swimmers are encouraged to focus on improving their own swim times, essentially competing against themselves. Dana Robertson, President of the WBDSC Board, explained their philosophy, saying, “Swimming is not about beating everyone else; it’s about beating your personal best.” True to this philosophy, swimmers earn ribbons at swim meets when they beat their own personal best times.

While there are swim meets just about every weekend during a regular season, swimmers are not obligated to go to every, or any, swim meets. They are encouraged to participate in swim meets as much as they would like or as much as they can. So far, no swim meets have been scheduled for 2021.

The club will be training twice a week at the Swan Hills pool this season, on Tuesdays and Thursdays. Training for the 2021 season began last Tuesday and is expected to continue until about mid-August, but a firm date has not been set at this time.

The WBDSC has 17 members training this year, including some kids from Swan Hills. This is a drastic drop in membership from past years, where membership has averaged around 100. Fewer swimmers have joined this year due to a combination of reasons, one reason being that there doesn’t appear to be any swim meets this year. The swim meets are one of the main things that really excite the swimmers. The other big reason for the drop in membership is simple logistics; practices start at 5:15, right about the time that many of the swimmers parents get off of work… in Whitecourt. 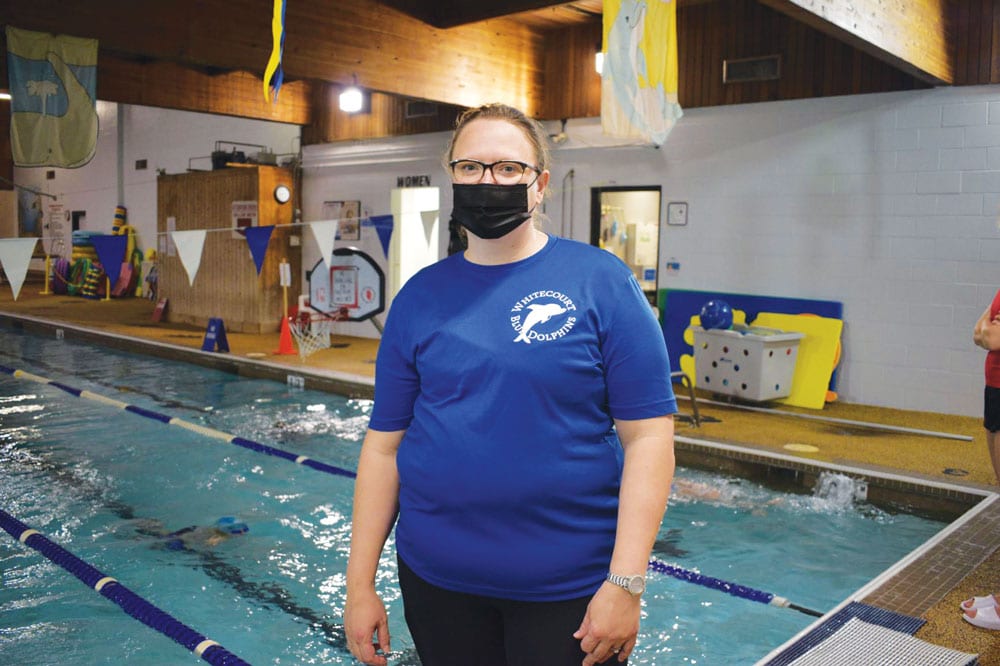 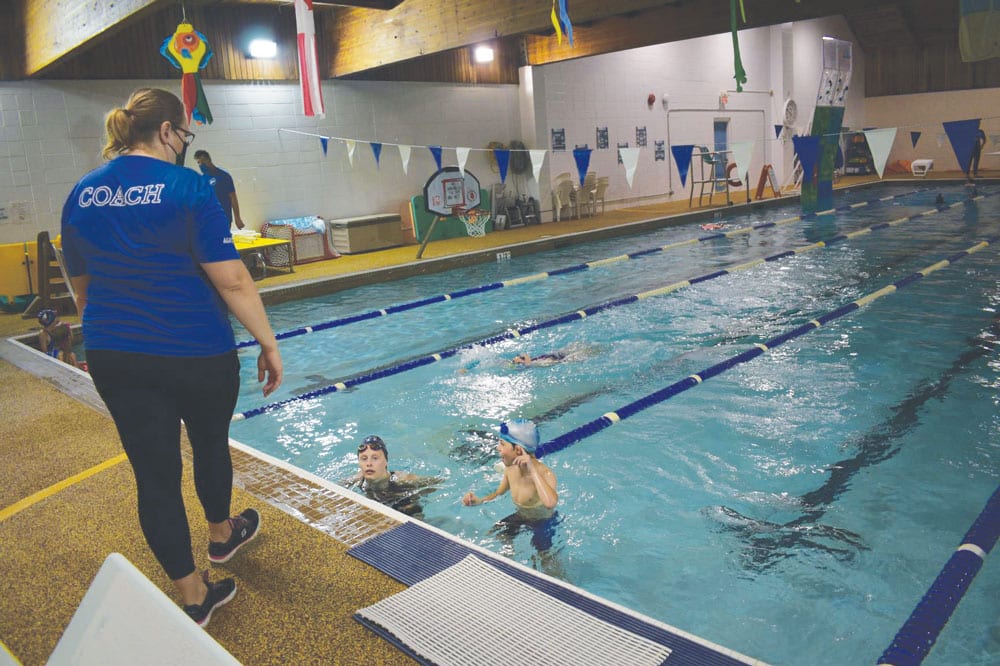