October, 8, 2020 – TheNewswire – Victoria, BC, BC – Teuton Resources Corp. ("Teuton" or "the Company") (TSXV:TUO) (OTC:TEUTF) (Frankfurt:TFE) has received a report from its optionee, Decade Resources, containing an exploration update on 2020 work being conducted on the Lord Nelson and Del Norte properties, both optioned to Decade earlier in the year. The properties are located 34 km east of Stewart in the "Golden Triangle" of northwest British Columbia.

Decade has completed over 6,000 m of drilling in 23 holes to date testing three targets: the "Argo" zone (a 115 m wide north-south zone of deformation), the newly discovered Eagle’s Nest zone and the newly discovered "14 oz" zone, the latter in the boundary area between the Del Norte and Lord Nelson properties. The drilling on the Argo and Eagle’s Nest zones has indicated that mineralization is hosted by black mud lapilli tuffs that appear to have repeat sections due to thrusting and faulting. Mineralized zones host various sulphides including pyrite, sphalerite, galena and tetrahedrite along with sections mineralized by fine acicular arsenopyrite. Intersections in the Argo zone have been up to 30 m long within certain drill holes. Drilling in 2020 has outlined the Argo zone over at least 500 m of strike length and it remains open to depth and along strike. Logging and diamond sawing of the core continues with 2 separate core cutting stations. Assays are awaited.

Attached is a photo of VG from the saw-cutting on the "14 oz" zone and from an intersection in DDH-20-23, the first hole into this promising area.

E. Kruchkowski, President of the Company states: "Hitting visible gold in the first hole in the Del Norte-Lord Nelson boundary area confirms the potential of this new zone and validates the high-grade gold results obtained in surface sampling. We are very pleased with this result and also with the lengthy intersections being obtained in the Argo drilling."

Dino Cremonese, P.Eng., President of Teuton commented as follows: "Intersecting visible gold in a drill hole, particularly the first one in a given area, is a rare occurrence. I would like to congratulate the Decade geological crew and Mr. Kruchkowski for this exploration success."

All drill cores in this program are NQ in size. The core is brought into Stewart on a daily basis where it is logged for cutting on a diamond saw. Assays are to be completed on sawn half cores, with the second half kept for future reference. The samples will be analyzed using 30 element ICP and standard fire assay procedures with atomic absorption (AA) finish on samples yielding a grade higher than ten g/t Au. Standard reference materials and blank samples were inserted prior to shipment for quality assurance and quality control (QA/QC) program.

Analysis will be performed by Activation Laboratories Ltd in Kamloops BC.

Ed Kruchkowski, P. Geo., a Qualified Person under National Instrument 43-101 is responsible for the contents of this release. E. Kruchkowski is not independent of Decade as he is the president of Decade. D. Cremonese, P. Eng., is the Qualified Person for Teuton (he is not independent of the Company); although he has not personally verified the technical information contained in this release, he has no reason to believe it is inaccurate.

Teuton owns interests in more than thirty properties in the prolific "Golden Triangle" area of northwestern British Columbia and was one of the first companies to adopt what has since become known as the "prospect generator" model. Ten of these properties are currently under option to third parties. Over $2 million in option cash payments has been generated from these properties since 2015 (not including the value of option payments made in shares), including properties where optionees have already earned their interest.

One of Teuton’s properties, the Treaty Creek, is presently the subject of a multi-million dollar exploration program testing the Goldstorm zone with six diamond drills. Teuton was the original staker of this property, assembling the core land position in 1985. It presently holds a 20% carried interest in Treaty Creek (carried until such time as a production decision is made) as well as a 0.98% NSR in the claims covering the Goldstorm zone. A 0.49% NSR is owned in the peripheral claims. None of the NSRs are subject to a buy-back. Teuton also owns eight other royalties in the Sulphurets Hydrothermal System with interests ranging up to 2.5%, none of which are subject to a buyback. Interested parties can access information about Teuton at the Company’s website,

Certain statements contained in this press release constitute forward-looking information. These statements relate to future events or future performance. The use of any of the words "could", "intend", "expect", "believe", "will", "projected", "estimated" and similar expressions and statements relating to matters that are not historical facts are intended to identify forward-looking information and are based on the Company’s current belief or assumptions as to the outcome and timing of such future events. Actual future results may differ materially.

All statements relating to future plans, objectives or expectations of the Company are forward-looking statements that involve various risks and uncertainties. There can be no assurance that such statements will prove to be accurate and actual results and future events could differ materially from those anticipated in such statements. Important factors that could cause actual results to differ materially from the Company’s plans or expectations include risks relating to the actual results of current exploration activities, fluctuating gold prices, possibility of equipment breakdowns and delays, exploration cost overruns, availability of capital and financing, general economic, market or business conditions, regulatory changes, timeliness of government or regulatory approvals and other risks detailed herein and from time to time in the filings made by the Company with securities regulators. The Company expressly disclaims any intention or obligation to update or revise any forward-looking statements whether as a result of new information, future events or otherwise except as otherwise required by applicable securities legislation. 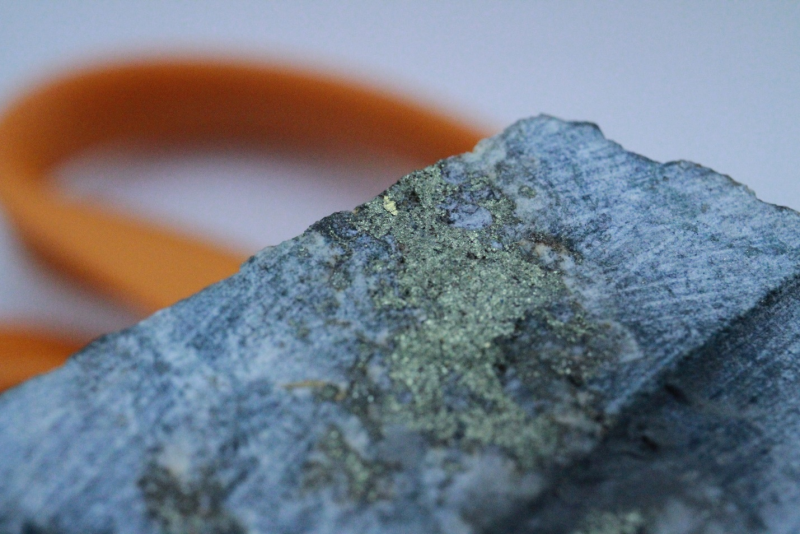 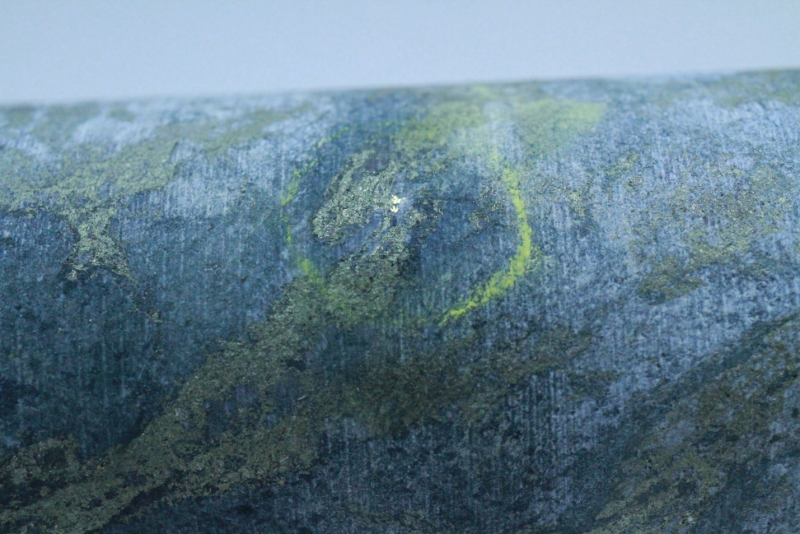 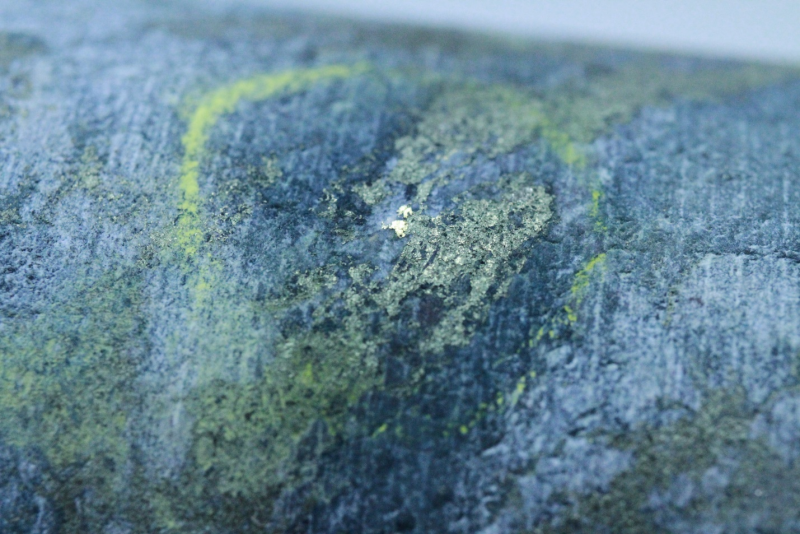