Vancouver, BC – TheNewswire – September 15, 2020 – NORTEC MINERALS CORP. (the “Company” or “Nortec”) (TSXV:NVT) (OTC:NMNZF) is pleased to announce the preparation of an exploration program on its Cottonwood Uranium-Vanadium Project (“Cottonwood” or “Property”) located in Garfield County, Southeast Utah, USA. The Property is located approximately 372 kilometres (230 miles) by road southeast of Salt Lake City, Utah (Figure 1) and is situated in the Cottonwood Wash-Trachyte vanadium-uranium district, Henry Mountains Basin.

Given the potential for the discovery of a significant deposit, management is very keen to begin the program. Energy Fuels Inc., a TSX and NYSE listed public company, is also very active in the area and they have developed a 20 million pound resource of Uranium Oxide (grade 0.27% U3O8) on the same geological trend approximately 15 kilometres (10 miles) south of the Cottonwood Property (www.energyfuels.com).

The Cottonwood Property consists of contiguous mining lode claims, comprising 736 hectares (1,818 acres) within Township 32 South, Ranges 11 and 12 East. The claims are located on federal land and administered by the US Bureau of Land Management (Figures 1 & 2).

The Phase 1 exploration program is being designed to define potential targets for definition drilling in a Phase 2 program. The Phase 1 program includes detailed geological mapping with emphasis on stratigraphy, extensive rock sampling and geochemical surveys, geophysical scintillometer, Alpha Track and radiometric surveys. The Alpha Track survey will facilitate the location of any hidden Uranium zones. Any potential targets defined in the Phase 1 exploration program would be followed up in the Phase 2 program. The Company intends to utilize the services of a local Utah exploration consulting company, North American Mining Services.

Due to the present and increasing demand and price for Uranium and Vanadium, along with the results of extensive exploration and detailed evaluation by various companies of Uranium deposits in Southeast Utah, management is optimistically looking forward to exploring our Cottonwood Project.

The Property is situated in the Cottonwood Wash-Trachyte vanadium-uranium district, Henry Mountains Basin. It is underlain by sub-horizontal Mesozoic sedimentary rocks (Figure 3). Uranium-Vanadium deposits in the Project area occur within the Salt Wash sandstones of the Late Jurassic Morrison Formation and the Shinarump conglomerates of the older Triassic Chinle Formation.

The Project area contains historical uranium and vanadium mineral occurrences, prospects and underground workings (Figure 3 for locations and references). The project area is also underlain at depth by the uranium-vanadium-hosting, Jurassic Entrada Sandstone and Triassic Shinarump Conglomerate formations, which are favorable for potential discoveries. Another very important unique characteristic of these deposits are the simple geological controls and metal recoveries.

The Property acquisition agreement was signed by Nortec on March 4, 2019 and was approved by the TSX Venture Exchange on March 20, 2020. Nortec holds 100% interest in the Property, subject to a 1% Net Smelter Royalty (NSR). The 1% NSR may be reduced to 0.5% by paying US$500,000 on or before the 5-year anniversary date of the property acquisition. The Company has maintained the Property in good-standing by paying the claim fees.

Mohan R. Vulimiri, M.Sc., P.Geo., Director of Nortec Minerals, is a Qualified Person as defined by NI 43-101 regulations. Mr. Vulimiri has approved the corporate and technical content contained in this press release.

Nortec is a mineral exploration and development company based in Vancouver, British Columbia. Nortec earned a 51% interest in the Tomboko Gold Project, Northeast Guinea, West Africa. Nortec also has a 17% interest in the Tammela Gold & Lithium Project in Southwest Finland. Detailed information on these projects are posted on the Company’s website www.nortecminerals.com. The Company is also evaluating advanced properties in Ecuador.

The TSX Venture Exchange has not reviewed and does not accept the responsibility for the adequacy or accuracy of this news release.This press release contains certain forward looking statements which involve known and unknown risks, delays and uncertainties not under the Company’s control which may cause actual results, performances or achievements of the Company to be materially different from the results, performances or expectations implied by these forward looking statements. This news release does not constitute an offer to sell or a solicitation of an offer to buy any of the securities in the United States. 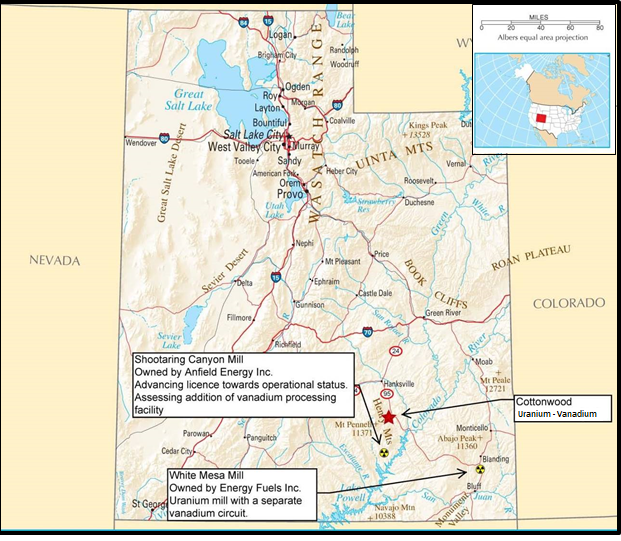 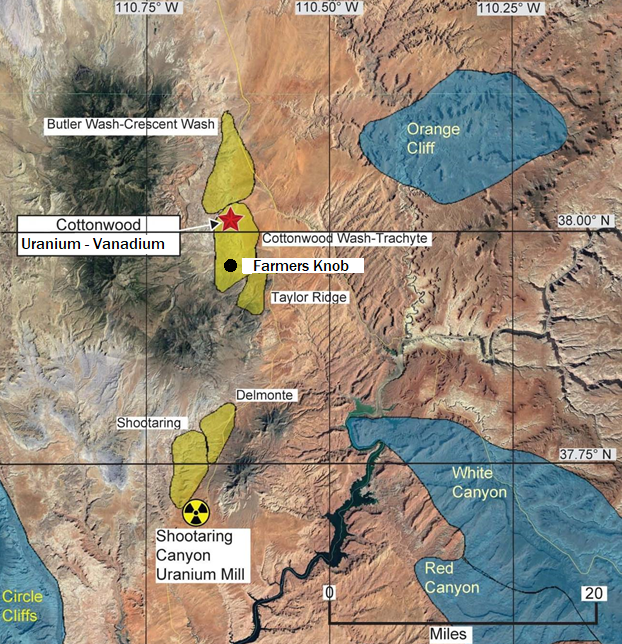 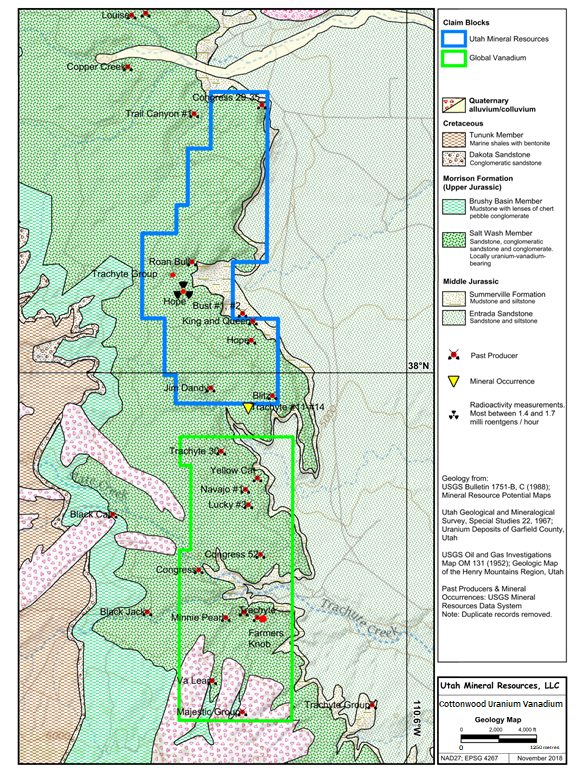